Pace Marine Technology is owned by Ken Lanouette, who developed a strong bond with boating and salt water through his family's 1962 Pacemaker 35 Express. He has experienced a lifetime on the ocean in almost every type of powerboat including Runabouts, Sport Boats, Competition Racers, Cruisers, Sportfishermen, Motor Yachts and Trawlers. His deep respect for the ocean is evident in his company's Faithful approach to Marine Service. Pleasure and Safety are equal partners at sea. 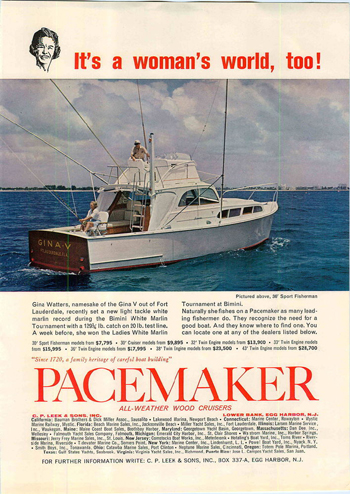 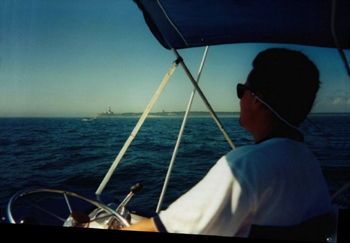 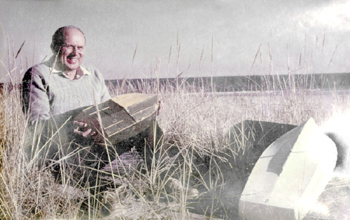 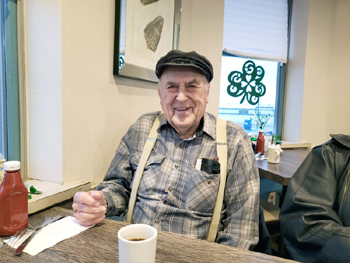 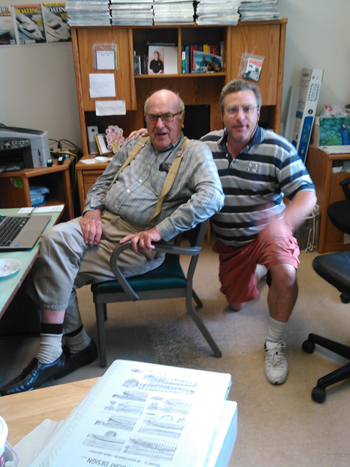 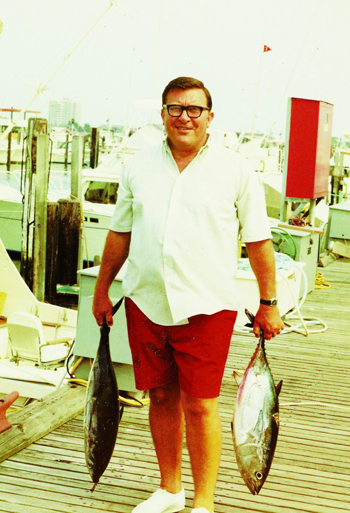 This company is named in honor of the original Pacemaker Yacht Company, owned by the late C.P. Leek and his son and grandson - John and Jack Leek - on the Mullica River in Lower Bank, NJ. For all intents and purposes, Pacemaker later became Ocean Yachts. Located on the same river and with the same designer and owner, Ocean Yachts was for a time the largest manufacturer of Sportfisherman in the world...and also the best! 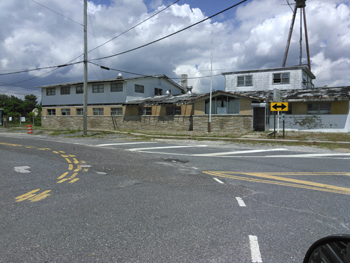 General Marine Technicians with over 40 years experience in pleasure boating. Incorporated in the late 80's and dedicated to providing value in service and faithful customer relationships.

The foundations of experience - A lifetime of pleasure-boating with family and friends beginning in the late '60s. 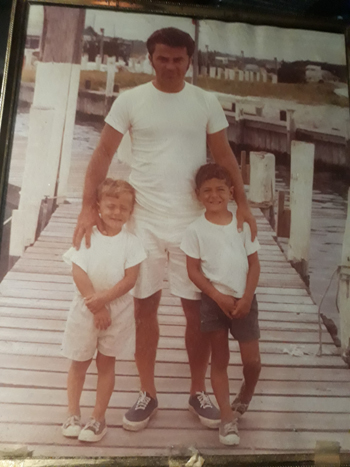 Vessel Repair and Service Company Began in the early '80s on a part time basis for friends and neighbors. 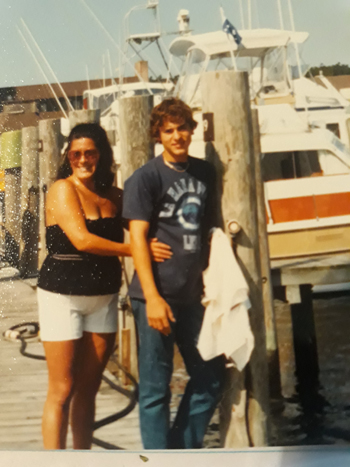 Incorporated in the Late '80s, Marine Service and Repair became a full time enterprise in the late '90s. 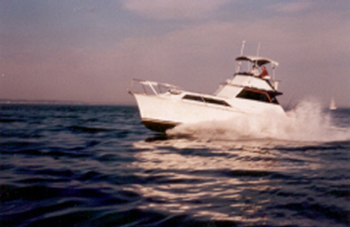 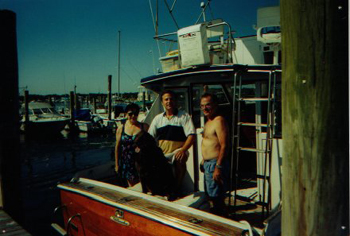 Developed a prominent clientele in the 2010s. 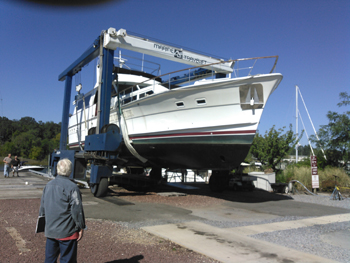 Moved to Space Coast, FL in December of 2017 and began to build a mobile customer base through referrals and repeat work. 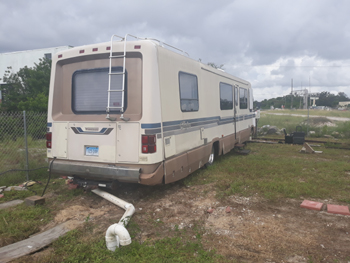 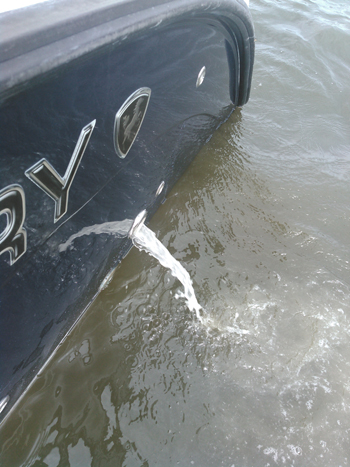 Faith and Divine Support remain instrumental to this day. 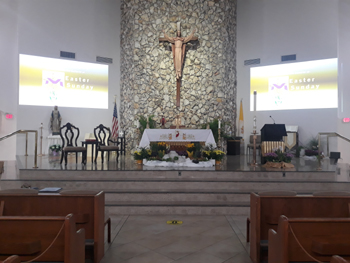 With business starting off strong, moved my floating home and office to Cocoa, FL permanently via the Intracoastal Waterway in June of 2018. 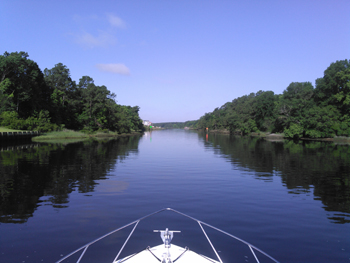 It was a long walk home to where boats, Faith, determination and hard work convene. 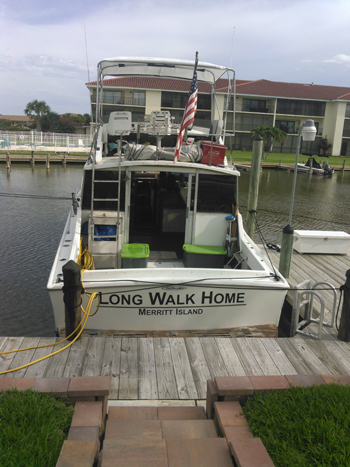 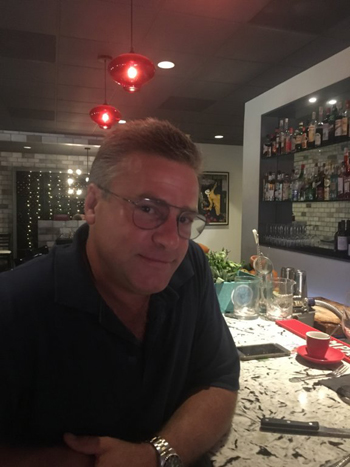 Pace Marine Technology has established itself as a reliable Marine Service Outfit on the Space Coast and is proud to announce its new Marine Service Facility in Cocoa, FL. 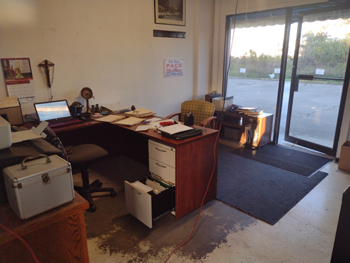 We can now service your boat at our place or yours! 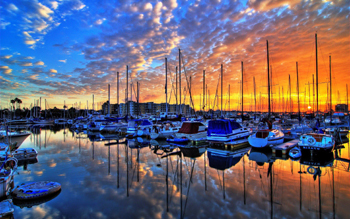 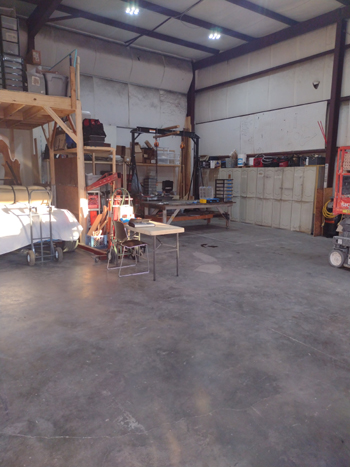 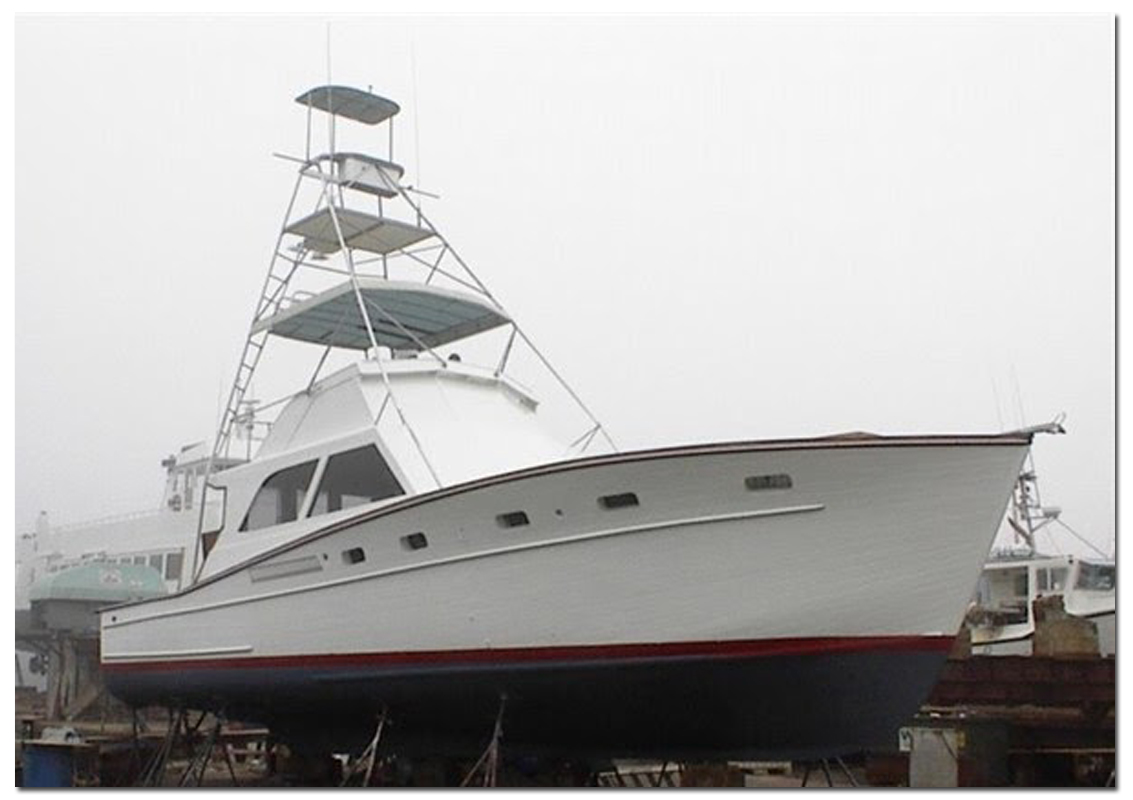